About this game
※All characters involved in sexual content are over the age of 18.About
The 2nd part of a 3 part series!
It is an adventure game where you can enjoy a slapstick love harem play with laughter, tears, and a little H in a bar in a different world.

The “E-mote” engine that can move illustrations smoothly and three-dimensionally is used for standing pictures in the game.
The characters displayed on the screen move as if they were alive.STORY
One day, several days after our protagonist the young cook in the back of an Akihabara maid cafe got transported to another world, our hero gets paid a visit by the lady knight Dahlia at Lupine’s tavern.
Dahlia proclaims to the hero, “I want you to make me a woman,” which leads to all kinds of misunderstandings with Lupine and Daisy, who have a barrage of questions!

After getting filled in on what she actually meant, it’s revealed that Dahlia’s aim is to defeat a monster who only preys on women. However, for Dahlia, who has only ever lived by the sword, femininity feels like an alien concept.

To help increase her feminine charms, Dahlia becomes a waitress at Lupine’s Tavern, and her inexperience leads to all kinds of trouble with the guests! 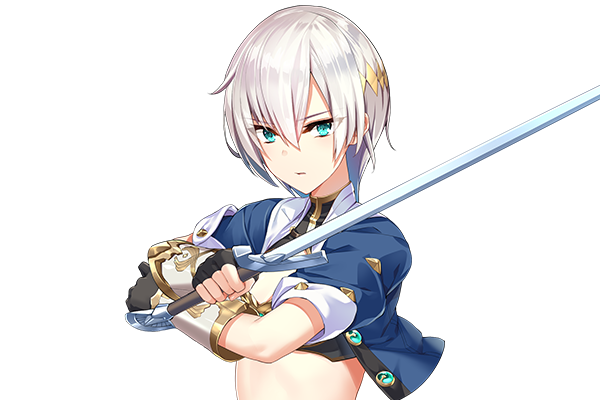 Dahlia is a lady knight and regular customer at The Stray Sheep.
She’s on a journey pursuing a particular monster,
but also is lending her support in the revival of the tavern. 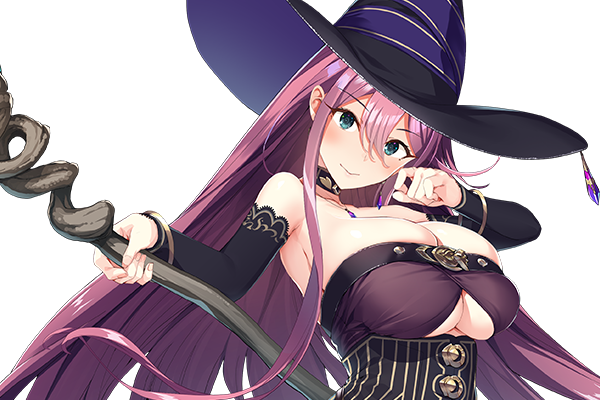 Minimum
OS: Windows8.1/10 (Windows RT and 10 Mobile are not supported)